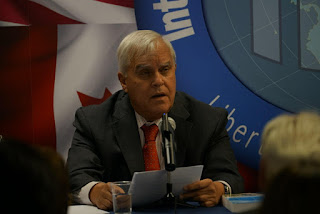 James Cason is considered one of the officers of the Foreign Service of the United States that better knows the Latin American reality. He was head of the US Interests Section in Cuba between 2002 and 2005.

"It is very important that an organization such as the OAS has categorically stated that in Venezuela the essential principles of democracy have been violated and that it may be about to become a totalitarian state. Although it is a verbal action on the part of the OAS, this is a remarkable fact". US Ambassador James Cason told DIARIO LAS AMERICAS about his joining the Interamerican Institute for Democracy (IID) in Miami. And he added:

"Of course the OAS and other international organizations could do much more to put pressure on these dictatorial regimes, such as breaking diplomatic relations and applying more severe sanctions."

James Cason is considered one of the officers of the Foreign Service of the United States that better knows the Latin American reality. He was head of the US Interests Section in Cuba from 2002 to 2005, which earned him recognition as one of the US officials who most defended the opponents of the Castro regime and disseminated more strongly and systematically the values of freedom and democracy within the island.

In his speech of incorporation to the Advisory Board of the Interamerican Institute for Democracy, the former Mayor of the City of Coral Gables read the conference titled “Latin America, what has varied and what has not changed in the last half century”, based on his experience as an ambassador, and in his studies of history, politics, social phenomena and the culture of the area.

The distinguished diplomat insisted that education is the basis for progress and investing in it is a must of first order in Latin America.

"Paying more attention to the role of education is paramount to preventing Latin American people from falling into the trap of corrupt and undemocratic regimes, reducing poverty and developing the great potential of their societies. Hence why a significant part of my efforts in this Institute will be dedicated to educating, informing, disseminating visions and studies on the Americas", he said.

Cason also served as ambassador in Paraguay from 2006 to 2008. He has represented the US in El Salvador, Panama, Venezuela, Uruguay, Bolivia, Italy and Portugal. He served as deputy chief of mission for the embassies of Honduras and Jamaica, and served as a political advisor to the US Atlantic Commander (USACOM).

"Of Mr. Cason I have extraordinary opinions. He has a keen vision of hemispheric politics and is a person who has made his career demonstrating issues with facts, from his functions in the US Interests office in Castro’s Cuba to his brilliant actions as an ambassador and negotiator of the U.S.A in other countries of the hemisphere", said Bolivian lawyer and political scientist Carlos Sánchez Berzaín, executive director of the IID and columnist of this newspaper, who also added:

"With his incorporation, the IID will have a fundamental pillar to complete the work we do, to enrich our editorial collection, which includes more than 40 books published in Spanish and English, and for our bulletins, which are also issued in these two languages, in order to reach with more force to many more readers from the U.S and Canada.”

Also the Cuban writer and journalist Carlos Alberto Montaner offered a speech to welcome Ambassador Cason to the IID, highlighting his diplomatic skills, qualities as a human being and his work in the US Interests Section in Cuba.

"Without any fear he faced tyranny and earned himself the nickname 'El cabo Cason' [with which Fidel Castro tried to minimize him]. All the time he was in Cuba he maintained a complete defense of freedom and democracy as we do in this Institute from another level, but he did it in Cuba at a great risk, because as it was recently learned, there are possibilities that this type of government does physical harm to the diplomats. Now we have heard of the deafness of some", said Montaner, president of the IID.

"Cason is also a lover of the Latin American culture. When he went to Paraguay, he surprised me greatly and I was very happy that he was the first American ambassador to learn Guaraní. That a foreign diplomat and also an American, who supposedly had a rather disdainful attitude towards Latin Americans, learned Guaraní and even recorded a disc of songs in this language which made him a very popular figure in Paraguay. He's a really extraordinary person and I know he's going to do a great job at the IID”, said the CNN international politic analyst and author of more than twenty essay and fiction books. 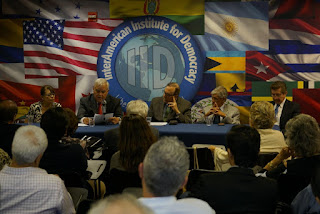 In this session of honor of the Interamerican Institute for Democracy, several of its directors were in attendance, including the Cuban writer Armando Valladares, former US ambassador to the UN Commission on Human Rights, who celebrated 22 years of political prison under Castroism, and Dr. Beatrice Rangel, former Venezuela Presidential Chief of Staff during the second term of Carlos Andrés Pérez and expert in Latin American politics. 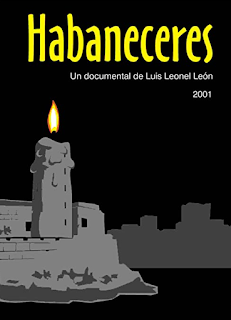 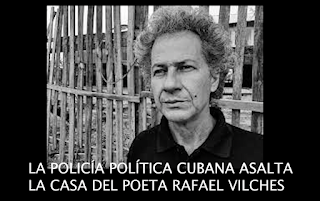 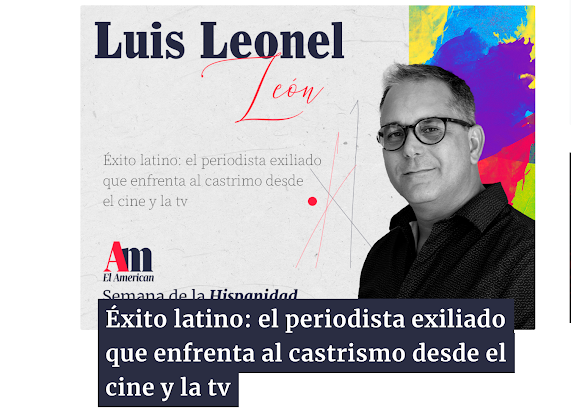